Persol Company believes that many problems in Iranian society are due to lack of awareness and knowledge of individuals and educational and cultural poverty has caused economic poverty in many less privileged parts of the country. In this regard, with the financial and moral support of the “Iran Man” school-building movement, the construction of Iran’s first school of sustainable development in Chabahar has been established. Last year, the social responsibility team initiated the development facilitation project in Sidebar and, by reviving the art of needlework, took the first step towards economic development by registering the Banook brand. 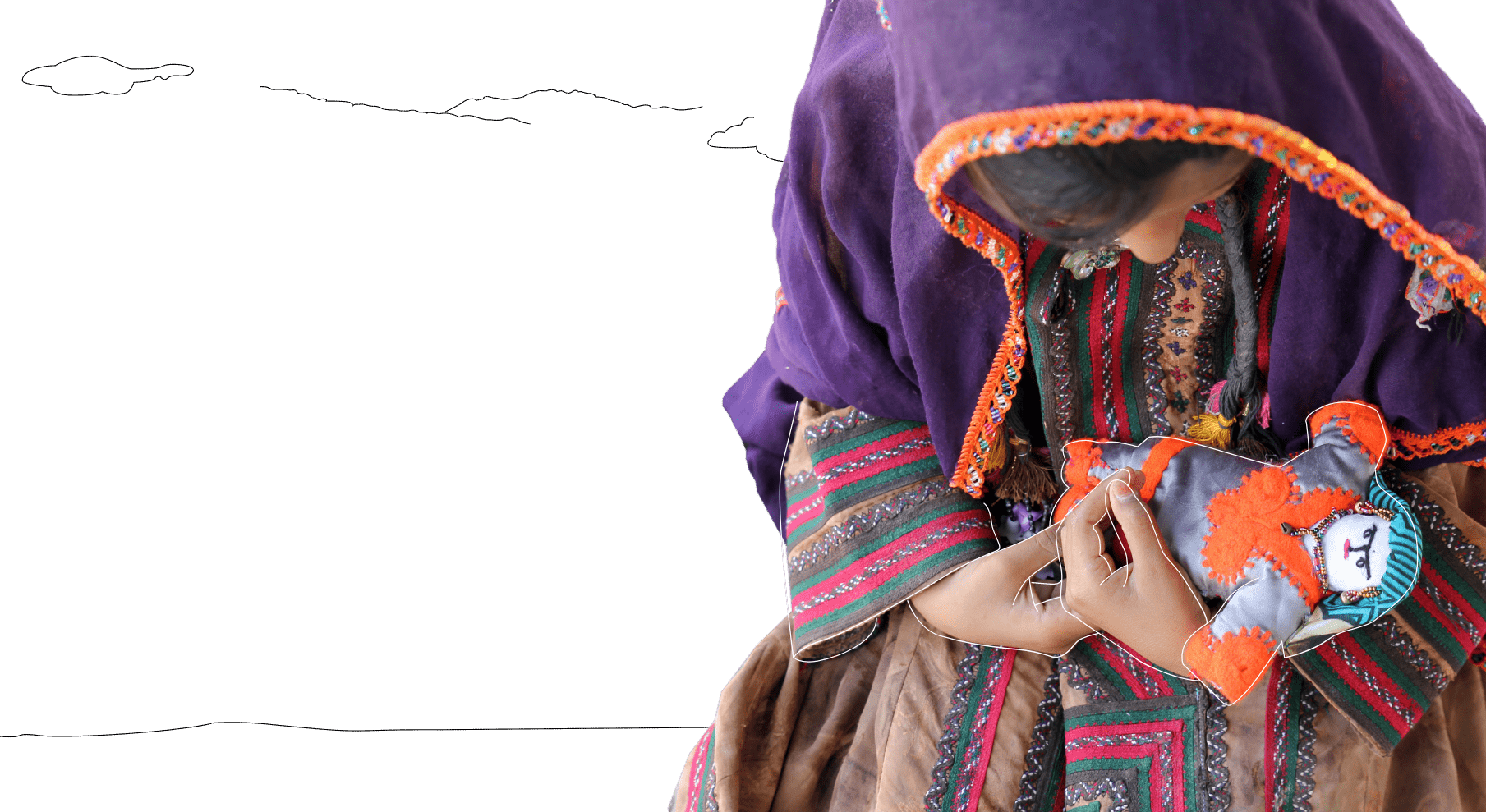 According to the public relations of Persal Company, in line with the Nafs campaign to combat the Covid-19 virus, the company has distributed masks and health supplies among vulnerable groups.With the outbreak of the Coronavirus in Iran, access to masks and hygiene items has become difficult for many citizens. Meanwhile, our compatriots in vulnerable areas are struggling with the existing shortcomings more than others. For this reason, Persol Company, in line with its social responsibility and in line with the Nafs campaign, a movement of our country’s private sector economic activists, to help its citizens with more than a thousand health packages including masks and disinfectant liquid among the Association for the Protection of Working Children, Avaye Mandegar Association. Distributed by Dayan Empowerment House, Khorshid House, Pooyesh Charity, My Land Association, and Addiction Treatment Camp for Improved Women and Tehran Hothouses. We hope that with the efforts of economic activists and the support of the people of our country, we will overcome this threat and go to greet the spring with hope and aspiration. 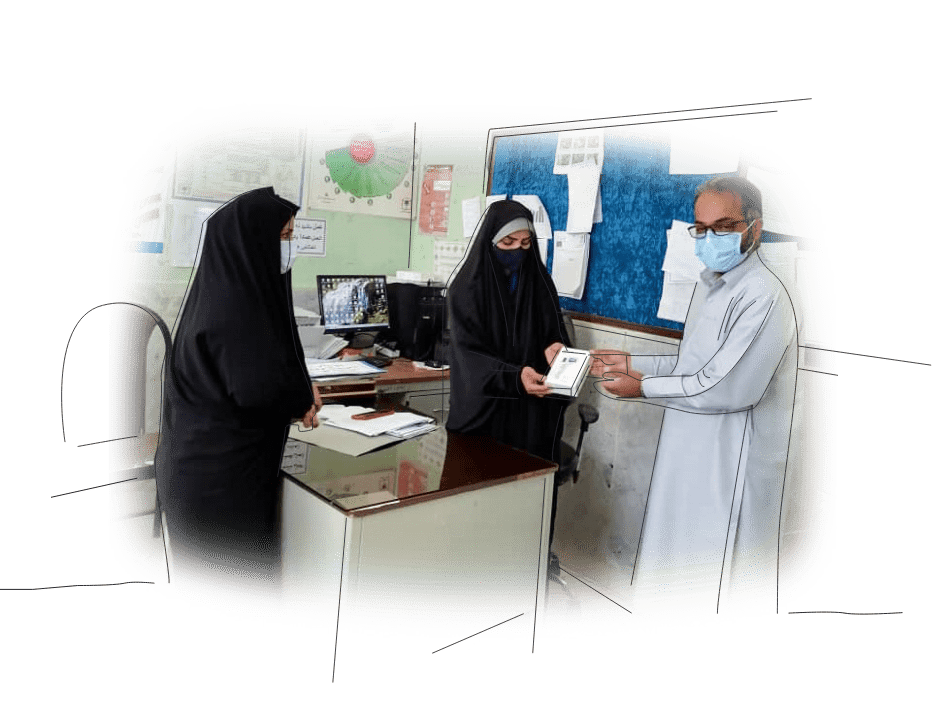 Distribution of health packages by Persal in the affected villages, in line with the Nafs campaign